Check out below, what people have to say about us. If you have a sense that we could be of benefit to you, please feel free to start a conversation with us today. 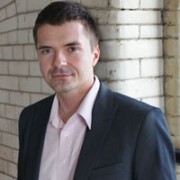 Hugh is a very good business adviser. His strategy, vision for change and unique point of view is a definite added value to our young organisation. 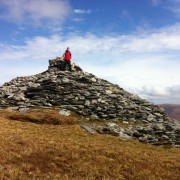 After years of looking for help with my anxiety. Hugh put all the pieces of the puzzle together with me. Through hard work and making choices I achieved something that I once thought was out of reach 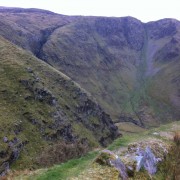 As a result of the ongoing coaching, I am now more aware of my own personal style and impact and the reality of challenging situations beyond the fear factor and thinking errors and distortions. I use the CRAIC Model and a Mindfulness based Self-Coaching approach as a framework and a means of developing greater awareness of situations and a more mindful and emotionally intelligent approach to the challenges I face. 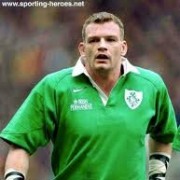 Hugh gave me a phrase and it’s one I live my life by now,” says Corkery. “It goes, ‘If you always do what you always did, you’ll always get what you always got.’ That reverberates in my mind every single day. It’s changed my life.

Dear Hugh
Thank you so much for your excellent presentation and sharing your time. Your presentation was very much enjoyed, people have commented that they could have listened ‘all day’. The material you presented, the evidence of mindfulness was extremely valuable. 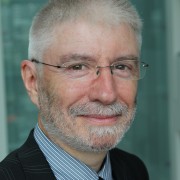 Over the past decade psychologist Hugh O’Donovan has greatly contributed to the growing field of coaching and coaching psychology in Ireland and beyond. He has developed the coaching model, CRAIC which is an acronym for Control, Responsibility, Awareness, Impetus and Confidence. This cognitive behavioural framework has been described as a model suitable for Irish coaching psychology.